Police said they arrested a man who was seen speeding past a school bus last month and nearly running over a young girl.

Julio Coreas, 18, was arrested and charged with reckless driving — a Class B misdemeanor — on Wednesday, exactly two weeks after video surfaced of him zooming down a residential street and narrowly missing 5-year-old Melina Kirk-Taylor as she exited the school bus, police said.

Melina’s mother, Josephine Kirk-Taylor, was recording the moment from the sidewalk across the street with hopes of capturing her daughter’s smile as she returned from her second day of kindergarten. 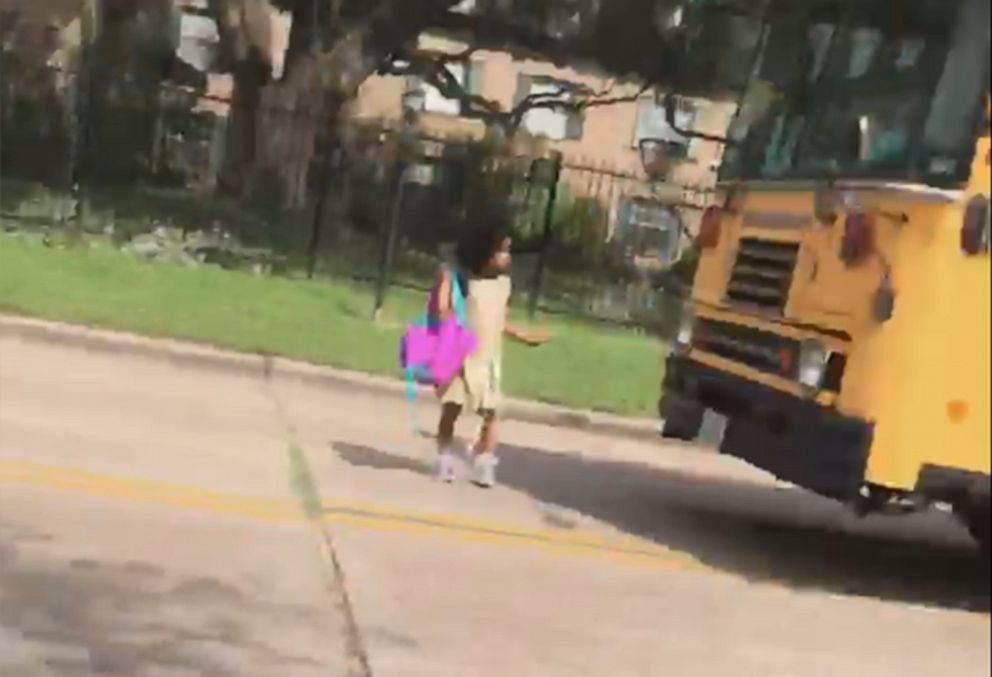