A Vietnam War veteran was bitten more than 100 times all over his body by ants while he lay in poor health in his bed on the campus of an Atlanta Veteran Affairs hospital just days before he passed away.

Laquna Ross, the daughter of Air Force veteran Joel Marrable, was visiting her father at the Eagle’s Nest Community Living Center, a nursing home for veterans on the Atlanta VA Medical Center campus, where he was being treated for cancer, when she noticed her father’s hands were swollen and his body was covered with red bumps.

Ross said she alerted a medical center staffer to her father’s new ailments and was “worried and confused because that wasn’t how he looked when I saw him the last time,” she told ABC Atlanta affiliate WSB-TV 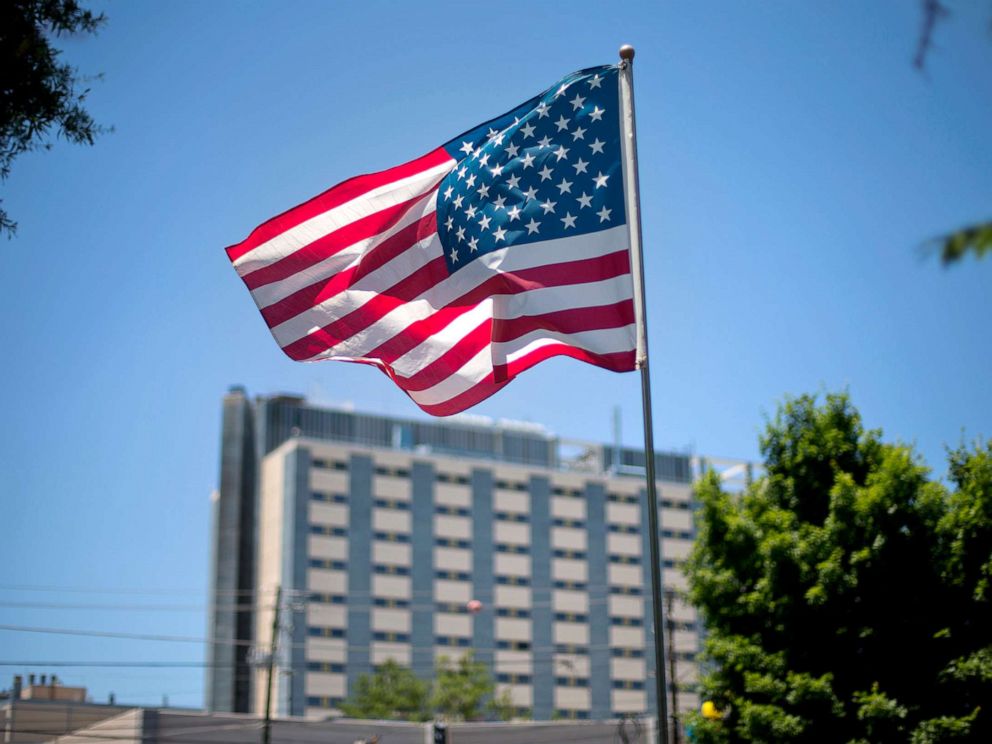