A Florida teen was killed while he was protecting his 5-year-old sister from an intruder who broke into their home, police said.

Officers were initially called to the area around 4 p.m. for a suspicious male seen running through the neighborhood who appeared to have been stabbed, according to the Charlotte County Sheriff’s Office.

As police arrived at the scene, they located a white male, later identified as Ryan Clayton Cole, who immediately began to flee from deputies, police said. 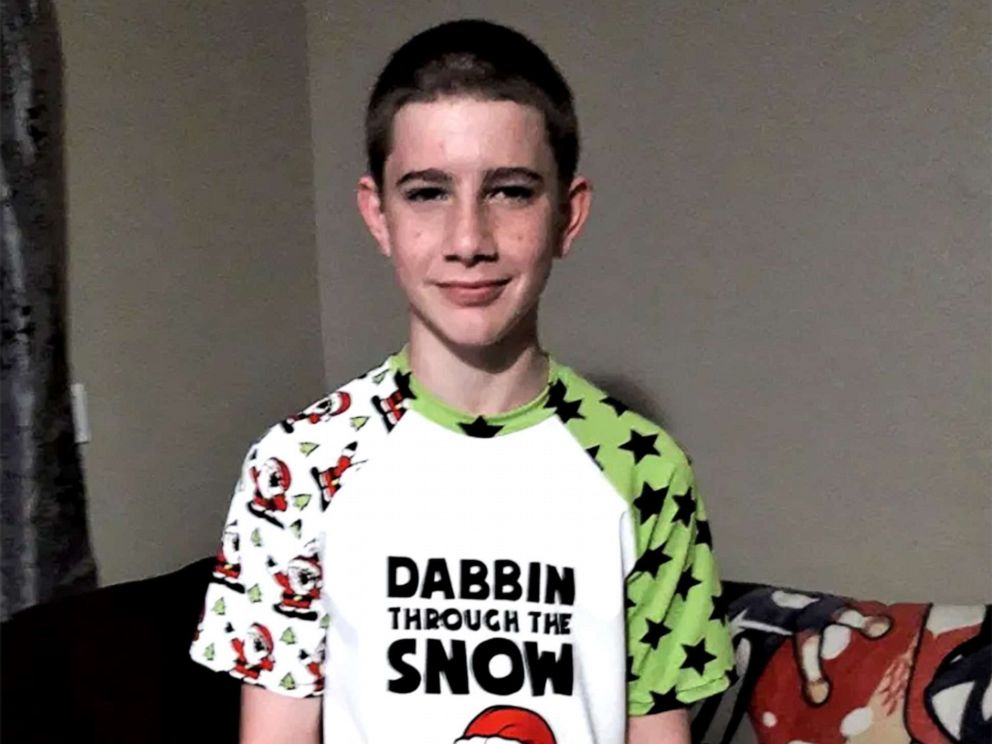