A 9-year-old from Illinois was charged with murder on Tuesday in connection with a fire at a mobile home earlier this year that killed five people, including three children. 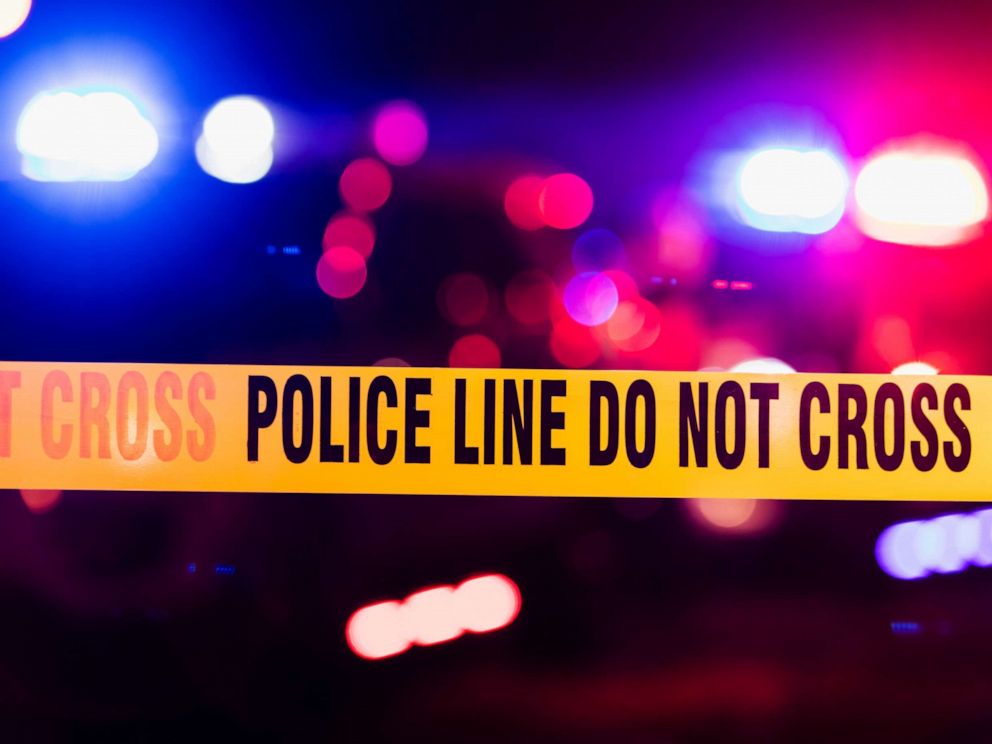