A Florida man has been arrested after he spat on a man and slapped his “Make American Great Again” (MAGA) hat, according to police.

Matthias Ajple, 43, approached MAGA hat-wearing Robert Youngblood, 67, at a restaurant in the city of Vero Beach on Friday evening, according to an arrest affidavit.

oungblood told an Indian River County Sheriff’s Office deputy he was sitting at the bar of Hurricane Grill on 943 15th Place with two friends, when Ajple walked over and said: “You should go back to Russia you f*cking communist.”

Ajple then slapped the brill of Youngblood’s hat, before leaning over a gate and spitting on him, the victim claimed. The suspect then left the scene. 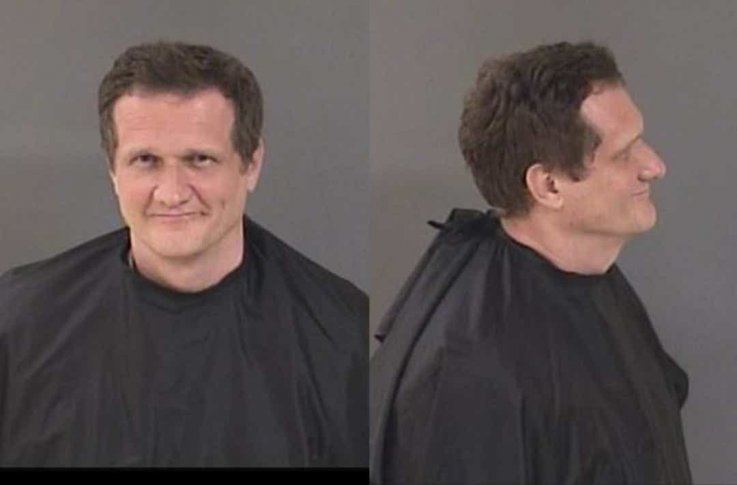