A Greensboro police officer has been placed on paid administrative leave just weeks after marching in a parade with an organization that the Southern Poverty Law Center has labeled a black nationalist, hate group, sources said.

On Oct. 26, Lt. Stacy Morton was seen with members of Israel United In Christ, a group of the Black Hebrew Israelite movement.

The movement believes that African Americans are the chosen people of God and the true descendants from the 12 tribes of Israel.

According to the SPLC, the group is anti-police and believes “white people are ‘the devil,’ Jews are ‘fake Jews’ and members of the LGBT community are ‘sinners.'” 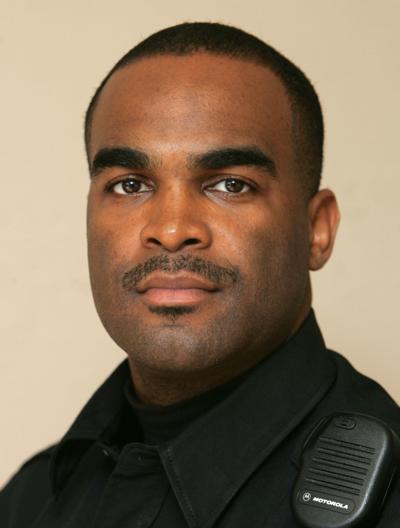