Outdoor home surveillance camera footage released by the Los Angeles Police Department captured the sounds of an unseen woman screaming in terror in what police believe is a suspected kidnapping.

The screaming woman may be the victim of a possible kidnapping that occurred on Nov. 12, police said via a press release.

Another woman can be seen in the video standing on what appears to be a front porch and looking towards the direction of the screams. An LAPD spokesperson told ABC News that the woman in the video is the owner of the home with the home surveillance camera. 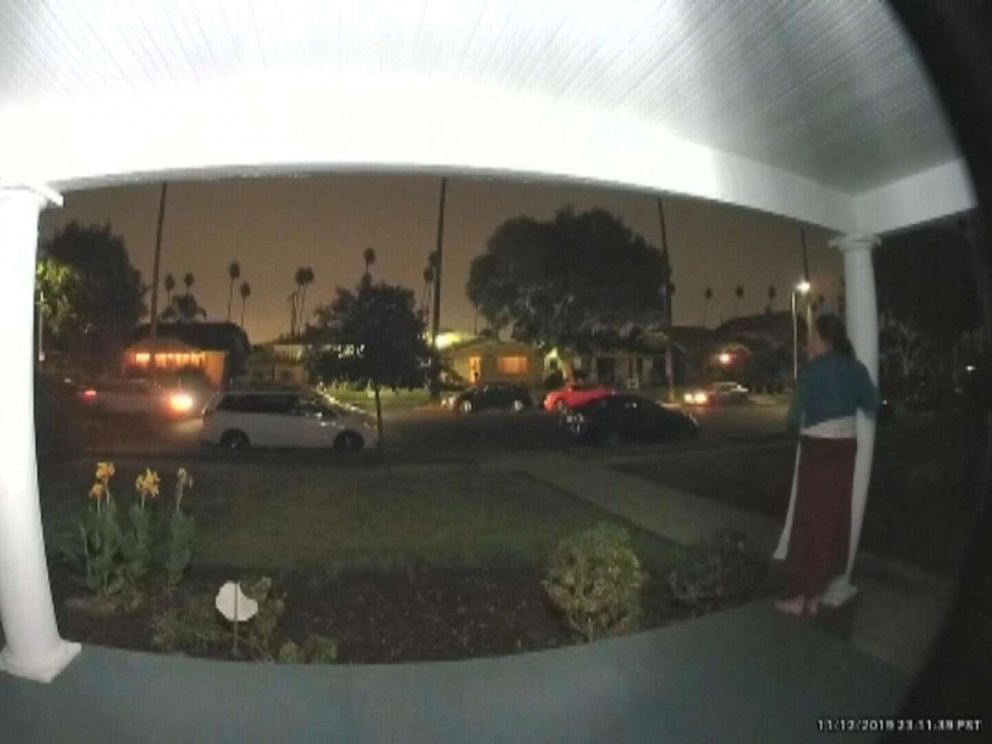