The suspect behind a string of sexual assaults and one slaying that “terrorized” Washington, D.C., women in the 1990s is now in custody after he was nabbed through the novel investigative tool of genetic genealogy, authorities said.

“Between 1991 and 1998 a man terrorized our community as he brutally preyed upon and attacked multiple women across this region,” D.C. Police Chief Peter Newsham said at a Thursday news conference. 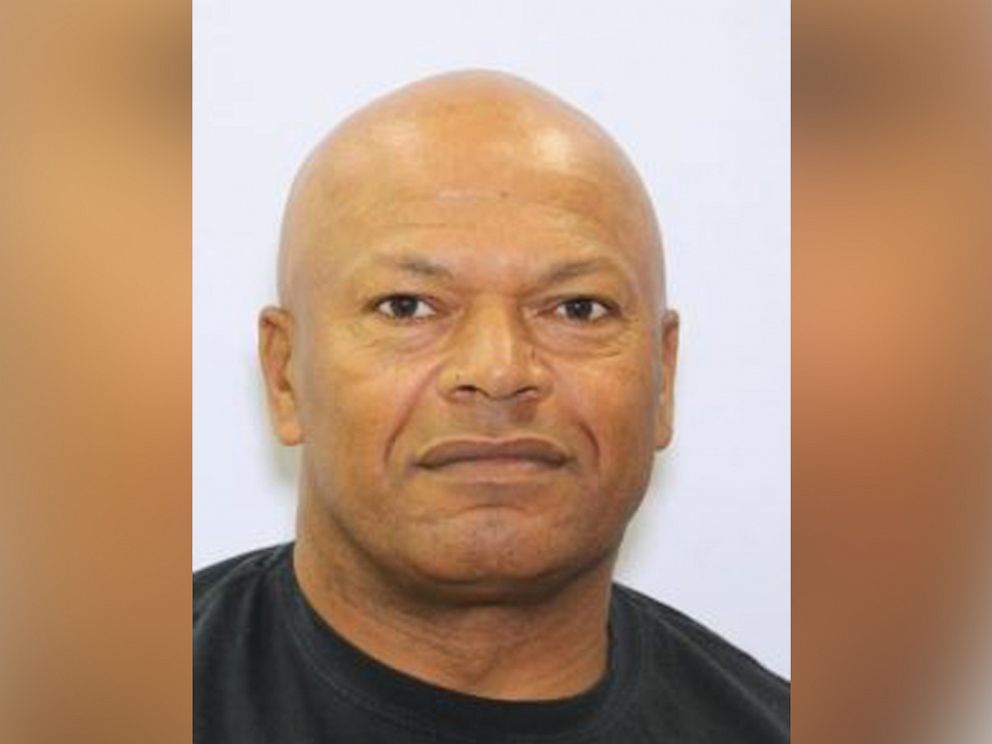