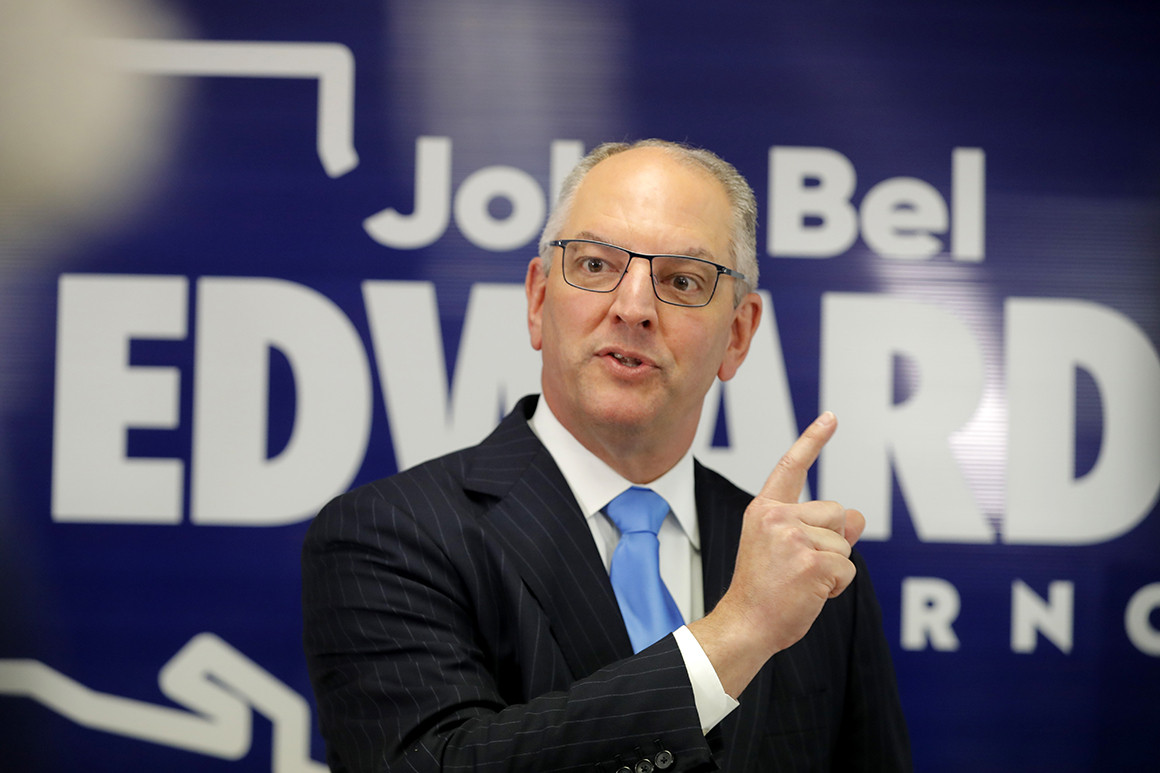 Edwards, the only Democratic governor in the Deep South, narrowly defeated Republican businessman Eddie Rispone, 51 percent to 49 percent, according to The Associated Press. His victory came despite President Donald Trump traveling to the state twice over the final 11 days of the race to campaign for Rispone, a businessman who mostly self-funded his campaign.