Netflix is clearly throwing a lot of weight behind The Witcher, its upcoming fantasy series based on the Andrzej Sapkowski books, which were famously adapted into CD Projekt Red video games. The Witcher has a massive budget, and has already been renewed for a second season despite not airing its first one until a month from now.

The Witcher arrives on December 20, the same day as Star Wars: Rise of Skywalker, and while this is something of a Hail Mary, I really, really would love for Netflix to finally learn an important lesson. I am pulling for Netflix to release new episodes of The Witcher weekly, rather than dumping them all at once. 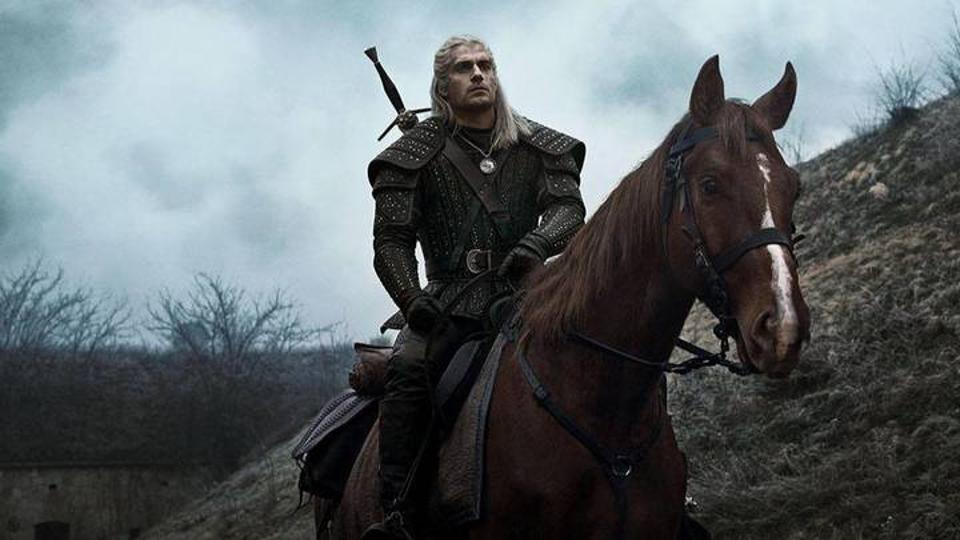