A scholar at the University of Cambridge in the U.K. has suggested that the “earliest ever example of fake news” exists in a 3,000-year-old Babylonian tablet that describes the story of Noah and the Ark, widely believed to be the inspiration for the Biblical story.

Researcher Martin Worthington notes that nine lines in the clay tablets that tell the story of the Gilgamesh Flood can be understood in several different ways, thanks to deceitful language from the Babylonian god called Ea, whom he believes was motivated by self-interest.

“Ea tricks humanity by spreading fake news,” Worthington said in a statement. “He tells the Babylonian Noah, known as Uta–napishti, to promise his people that food will rain from the sky if they help him build the ark. What the people don’t realize is that Ea’s nine-line message is a trick: it is a sequence of sounds that can be understood in radically different ways, like English ‘ice cream’ and ‘I scream’.” 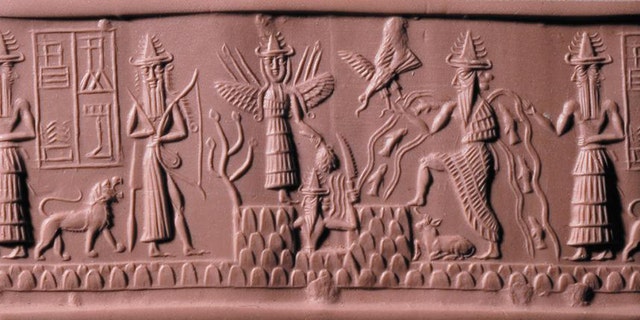 “While Ea’s message seems to promise a rain of food, its hidden meaning warns of the Flood,” Worthington added. “Once the ark is built, Uta–napishti and his family clamber aboard and survive with a menagerie of animals. Everyone else drowns. With this early episode, set in mythological time, the manipulation of information and language has begun. It may be the earliest ever example of fake news.”