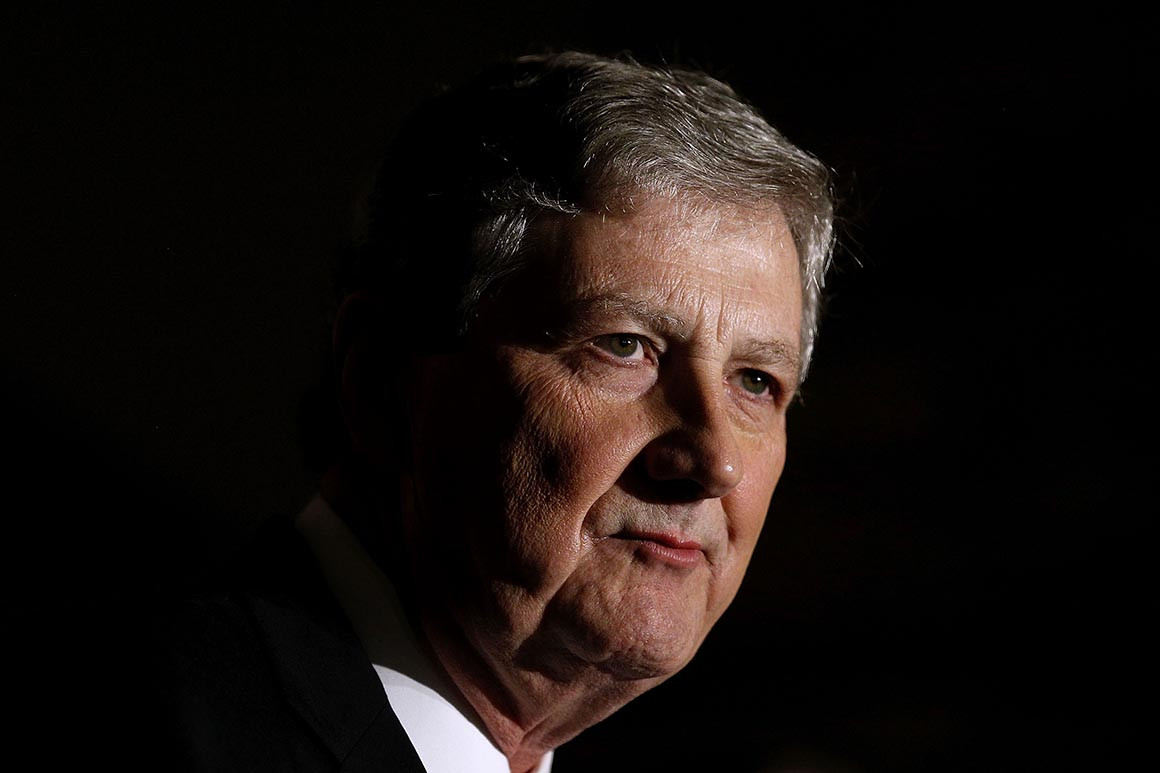 Sen. John Kennedy (R-La.) walked back on a comment he made Sunday supporting the debunked theory that Ukraine hacked the Democratic National Committee’s emails in 2016.

“I was wrong,” Kennedy said Monday night on CNN. “The only evidence I have, and I think it’s overwhelming, is that it was Russia who tried to hack the DNC computer.”