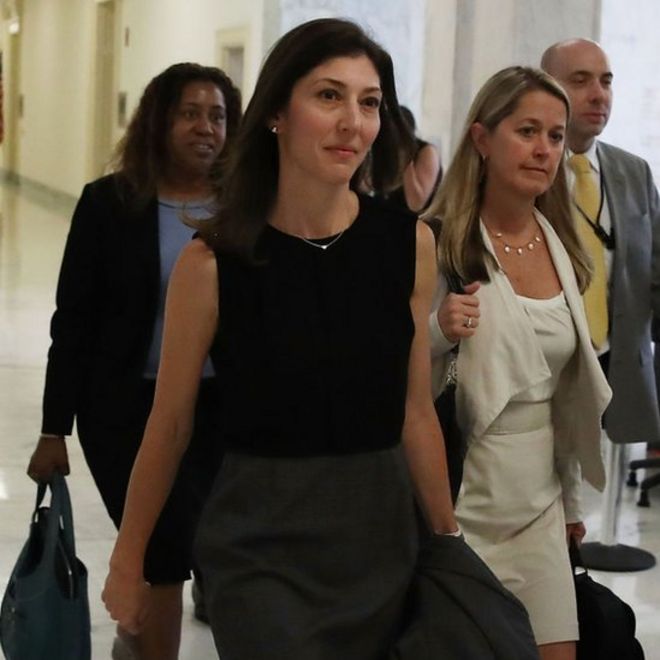 An ex-FBI lawyer has broken her silence after being ridiculed by Donald Drumpf amid his claims of a so-called deep state plot to undermine his presidency.

Lisa Page told the Daily Beast Mr Drumpf’s “fake orgasm” mockery of her at a recent rally made her speak out.

Ms Page, who investigated Mr Drumpf and Hillary Clinton in 2016, said she had found his remarks “sickening”.