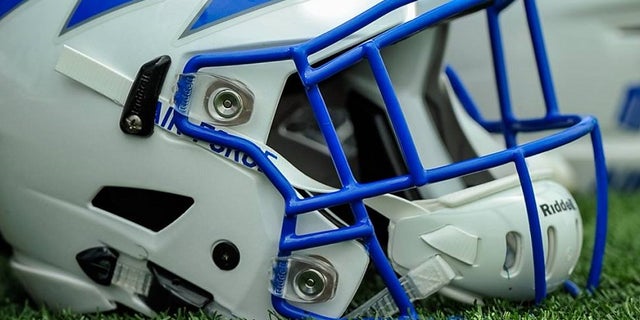 Every December, when Army takes on Navy in one of college football’s best-loved traditions, many supporters of the Air Force team get a little annoyed.

That’s because each year on Army-Navy Saturday, someone is bound to make a remark like, “The Army-Navy Game is the only game where everyone playing is willing to die for everyone watching.”

Air Force fans like to point out that the team from the Colorado-based school also competes each year for the Commander-in-Chief’s Trophy – which the Falcons have won 20 times compared to 16 times for Navy and eight times for Army.

Air Force personnel are also equally dedicated to serving the country, they note.

“Pardon my ignorance,” one Twitter user posted Saturday, “but is Air Force vs Navy/Army also not games where everyone playing is willing to die for everyone watching?”

While the Army-Navy Game gets the end-of-season national TV spotlight – and is often played in Philadelphia or another big East Coast market – the annual Air Force-Army and Air Force-Navy games get considerably less attention.

The games involving Air Force are typically played at one of the service academies’ relatively small campus stadiums – at West Point, N.Y.; Annapolis, Md.; or Colorado Springs, Colo. — rather than the NFL-sized stadiums that usually host the Army-Navy Game.

One sports figure who doesn’t forget to place Air Force on the same level with the other service academies is Paul Mainieri, baseball coach at Louisiana State University.

Prior to back-to-back baseball games for LSU in February against Army and Air Force, Mainieri expressed LSU’s appreciation for those who serve in the U.S. military – regardless of branch.