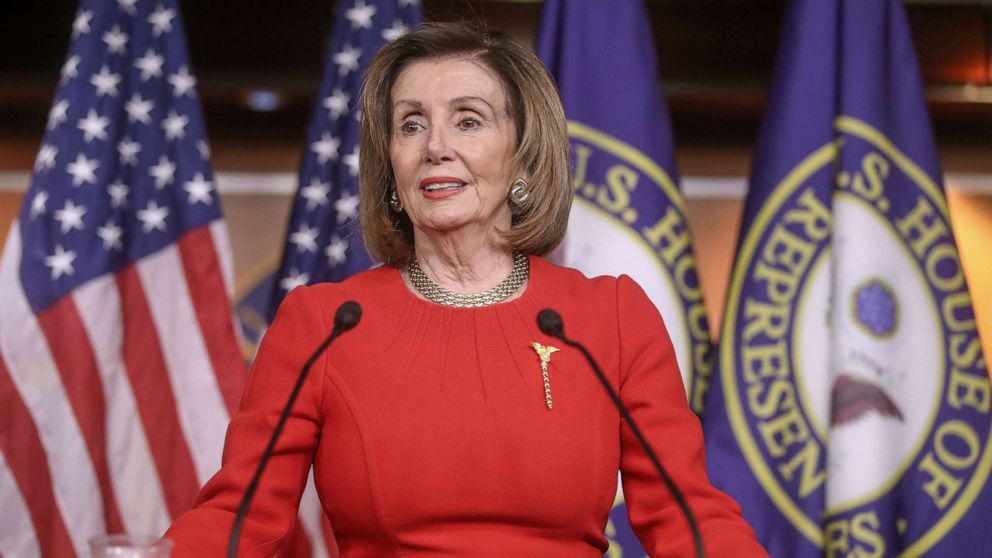 House Speaker Nancy Pelosi on Thursday stood by her position that the House will not send the Senate the just-passed articles of impeachment against President Donald Trump until she sees “the process that is set forth in the Senate” — how a trial would be structured.

When asked at her weekly news conference if there’s risk in Republicans saying she is playing games by holding the articles, Pelosi said, “We don’t know the arena that we’re in. Frankly, I don’t care what the Republicans say.”

“We would hope there would be a fair process just as I hope they would honor the Constitution,” Pelosi said of Republicans, adding that she’s said all she’s going to say on the matter until she knows more about what Senate Majority Leader Mitch McConnell will agree to.

Notably, she has not said what exactly she needs to see from the Senate and it’s still not clear if the Democrats’ demand for live witnesses will be a deal-breaker.