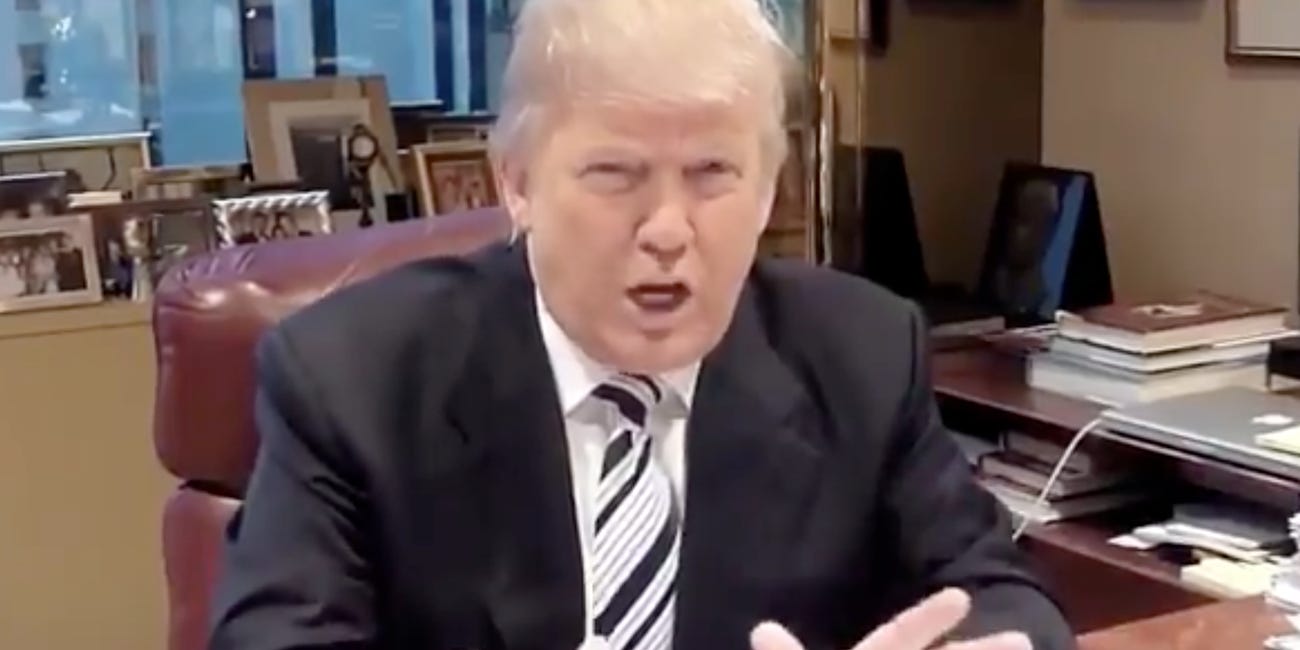 Tweets from back in 2011 and 2012 in which Donald Trump predicted that President Barack Obama would start a war with Iran to secure his reelection have gone viral after the US assassinated a top Iranian general, dramatically escalating its confrontation with Iran.