On the weekend of January 18, 2019, a short video appeared on Twitter that purported to show a group of Catholic high school boys—one young man, Nicholas Sandmann, in particular—harassing a Native American elder named Nathan Phillips on the steps of the Lincoln Memorial.

One year later, the media’s reckless mishandling of the story stands as an important warning against the kind of agenda-driven, outrage-mongering clickbait that unfortunately thrives in the world of online journalism.

But no less noteworthy was the news cycle that followed the initial flawed coverage, which featured a host of ideologically-motivated partisans doubling down on their initial assumption, digging for new information to justify it, and reassuring themselves that they were right all along. Sandmann and his MAGA hat-wearing friends had identified themselves as members of Team Trump, and thus the national shaming they endured was deserved, this thinking went. Indeed, those who had defended the boys by disputing some aspects of the encounter—including me, in an article for Reason that changed many people’s minds about what had happened—were engaged in “gaslighting“: trying to make people think that something they saw hadn’t really happened.

Sandmann’s subsequent lawsuits have kept the Covington-sympathetic public focused on several of the outlets that misreported the initial story: CNN, The Washington Post, and others. Indeed, these publications certainly deserve criticism, independent of the merits of the individual lawsuits. But these outlets’ Covington-related sins pale in comparison to those who continued to malign the teens long after the additional video footage was available. 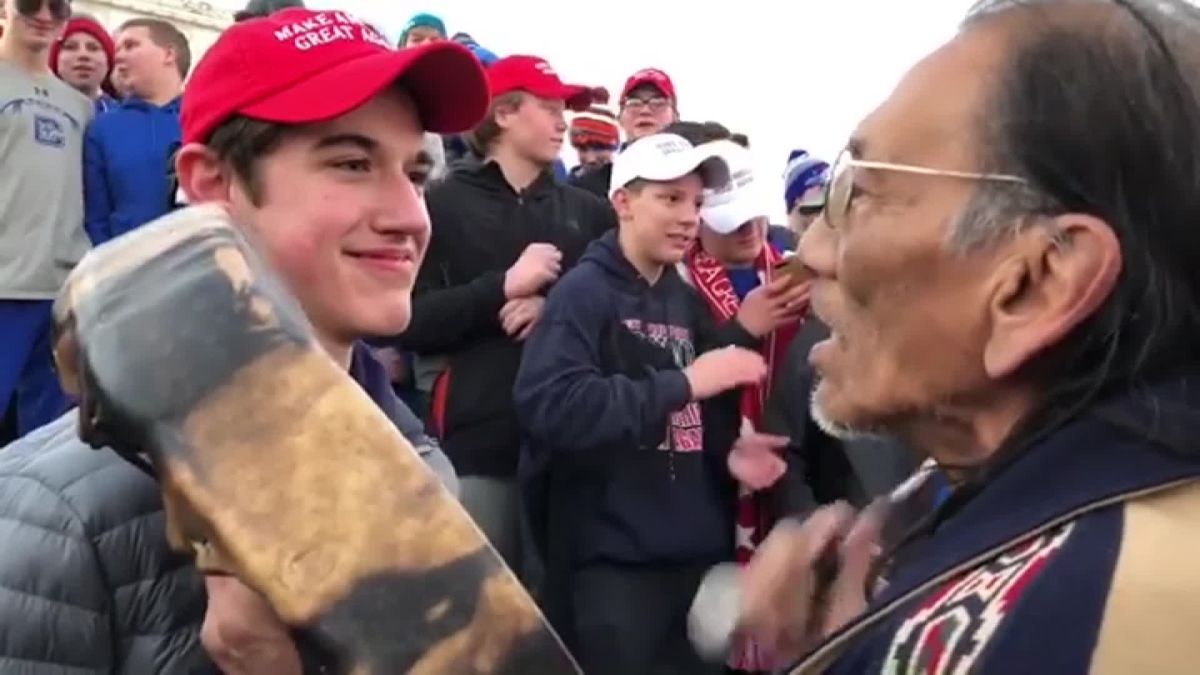