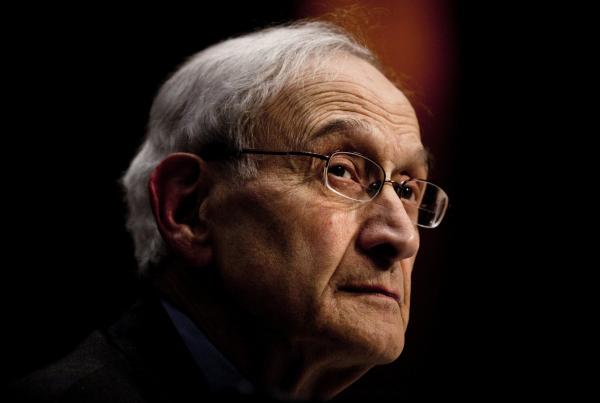 Charles Fried was a fervent, superior officer on the frontlines of the Reagan Revolution. As solicitor general of the United States from 1985 to 1989, he urged the U.S. Supreme Court to overturn the reining liberal orthodoxies of his day—on abortion, civil rights, executive power and constitutional interpretation.