In an interview with freelance journalist Donovan Farley provided to VICE News, 48-year-old Michael Forest Reinoehl – a former military contractor and father of two who claims to be “100% Antifa” – says he was providing “security” at Black Lives Matter protests, when he says he believes he and a friend were about to be stabbed.

“You know, lots of lawyers suggest that I shouldn’t even be saying anything, but I feel it’s important that the world at least gets a little bit of what’s really going on,” says Reinoehl.

“I had no choice — I mean, I had a choice. I could have sat there and watched them kill a friend of mine of color. But I wasn’t going to do that.” 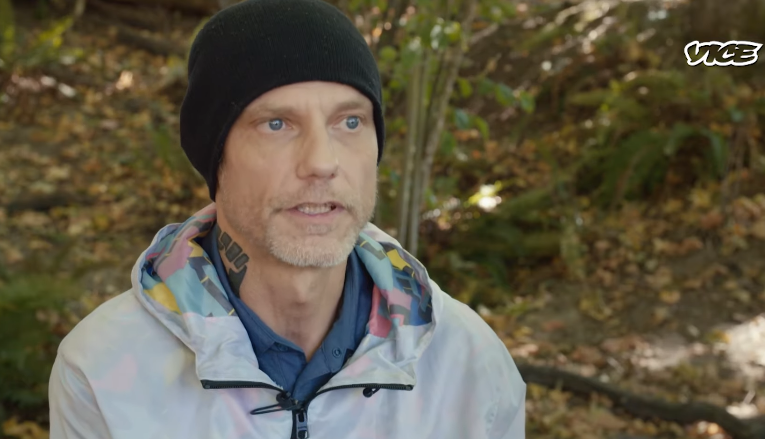