Michael Forest Reinoehl, a self-described anti-fascist who provided security for Portland racial justice protests, appears to have targeted a participant in a pro-Trump rally, emerging from an alcove of a parking garage before firing two gunshots, one that hit the man’s bear spray can and the other that proved fatal, according to a police affidavit unsealed Friday. 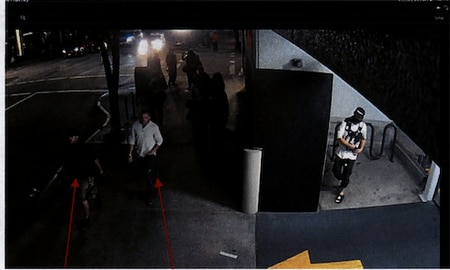