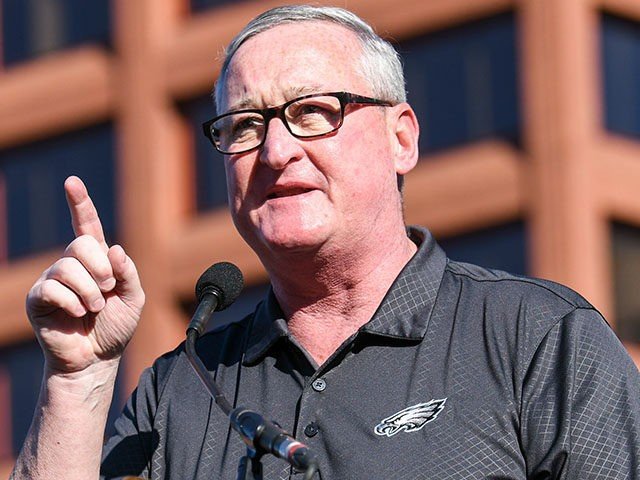 FOX News reported the signing of the executive order, quoting Kenney as saying, “This gives them some protection, some peace of mind, some ability to call the authorities when some knucklehead decides they want to bring a gun into a rec center, and they see it, that’s part of what this is about.”

The Philadelphia Inquirer noted, “The order bans guns and other deadly weapons at rec center buildings, athletic courts, fields, playgrounds, and pools. Signs about the prohibition will be displayed at the facilities, the order says, and District Attorney Larry Krasner said his office could charge those in violation with trespassing — even if they are otherwise legally permitted to carry the gun in the city.”

FOX New quoted Krasner commented on the order, saying, “Even if you have a permit to carry, and you go on those premises, then you’ve got a problem with me.”

Kenney’s executive order is expected to face swift legal challenges due to Philadelphia’s preemption statute, which bars cities and local municipalities from enacting any gun controls more strict than those that exist at the state level.

The Inquirer pointed out, “Courts have cited preemption while consistently striking down attempts by cities, including Philadelphia, to ban assault-style weapons, limit handgun purchases, and prohibit guns in parks and at recreation centers.”

The preemption statutes say, “No county, municipality, or township may in any manner regulate the lawful ownership, possession, transfer, or transportation of firearms, ammunition, or ammunition components when carried or transported for purposes not prohibited by the laws of this commonwealth.”