President Joe Biden may soon be facing a subpoena from the new Republican majority in the House of Representatives as the GOP has pledged to launch investigations into his administration.

Republicans will control key committees once the new Congress meets on January 3 and they will have the power to seek documents and compel testimony, and political scientists have told Newsweek thatBiden will likely be a target.

A subpoena could be issued to the president as part of a probe of his son, Hunter Biden, and his foreign business dealings. Committee on Oversight and Reform Republicans accused Biden of lying about his involvement in his son’s business affairs in a 31-page interim report last week.

Biden has always denied playing a role in Hunter Biden’s business dealings, but Oversight Republicans made clear their investigation was about the president, alleging he “has misused his public positions to further his family’s financial interests.”

Experts on U.S. politics told Newsweek that Biden could potentially ignore a subpoena and cited the example set by former President Donald Trump.

Republicans are likely to try and tie Hunter Biden’s business affairs to his father as part of any investigation into the matter, but the president may have a case for ignoring any subpoena, according to David A. Bateman, an associate professor of government at Cornell University.

You can’t just subpoena and expect compliance because you have decided that something stinks: for it to be remotely likely to work, politically or in getting the president to comply, there would need to be something to back it up,” Bateman told Newsweek.

“The president could ignore the subpoena, and unless there was some threat of judicial action or Democrats were defecting then he probably would ignore it,” he said.

Bateman added that judicial action and Democratic defections would require “a pretty compelling case” that Hunter Biden had done something wrong, but also “that the wrong he has done substantively implicates the president.” 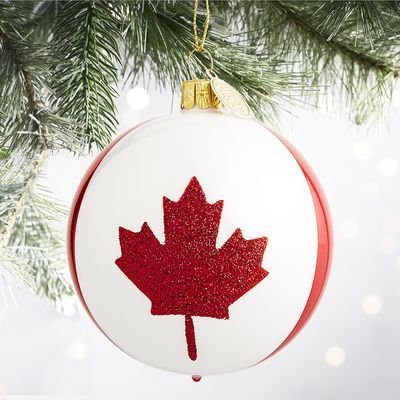