A 47-year-old principal at a Christian private school in Tennessee was arrested for the second time in less than a year over allegations that he engaged in illegal sexual activity with multiple minors. Jason Kennedy was taken into custody last week and charged with four counts of sexual battery by an authority figure, two counts of continuous sexual abuse of a child, one count of aggravated sexual battery, and one count of solicitation of a minor to observe sexual conduct, records reviewed by Law&Crime show. 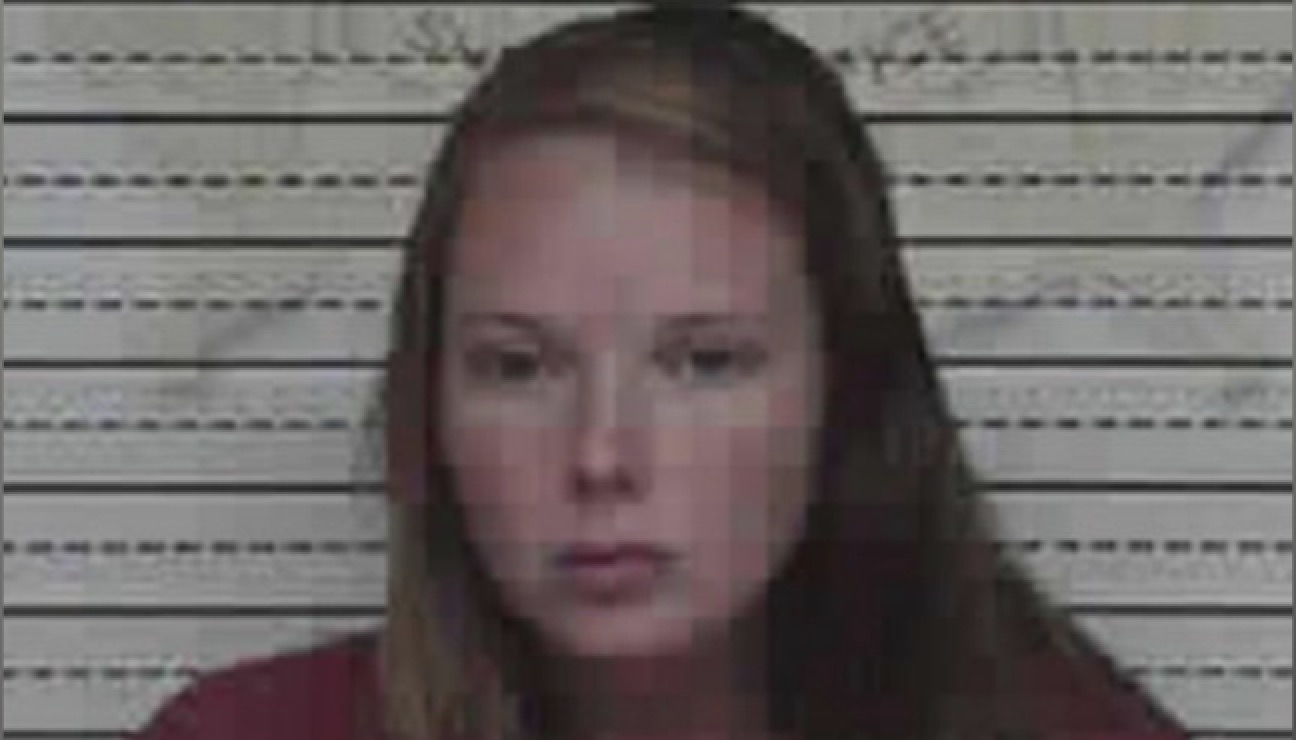 Brittney Branham, a 28-year-old secretary and homeschool coordinator at Liberty, was also arrested in August and charged with one count of solicitation of a minor in connection with the same series of incidents that allegedly took place inside Kennedy’s home, where Branham was also a resident, according to a report from Knoxville NBC affiliate WBIR-TV.