Attorneys for Kyle Rittenhouse have released new footage of the shootings he carried out during protests and riots in Kenosha, Wisconsin, arguing that they demonstrate a clear-cut case of self-defense.

Rittenhouse, 17, is charged with intentional homicide and other charges for fatally shooting two and injuring one during a confrontation on August 25, the third night of protests over the police shooting of Jacob Blake, a black man who was shot in the back and paralyzed. 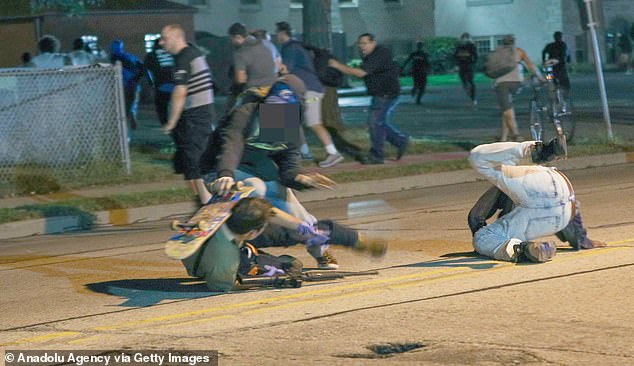